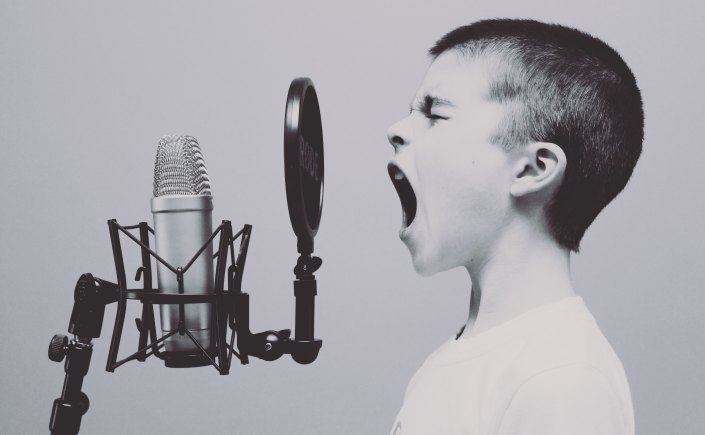 Well-known philosopher, Harry Frankfurt, in his book, On Inequality, argues that extreme economic inequality is concerning because of its tendency to cause social unrest; yet he doesn’t think we should try to eliminate all inequality.  Instead, he argues that poverty is the major culprit that we should all agree to fight, not inequality itself.  But that’s not so much what I want to talk about in this article.  An intriguing part of Frankfurt’s book highlights the psychology of many crusaders for equality.  He points out that many equality justice warriors treat equality as an end in itself.  Yet, Frankfurt, like Immanuel Kant before him, believes that people are ends in themselves.  Mutual respect for the person should underlie any reasonable pursuit of equality.  Frankfurt argues that pursuing equality for its own sake can lead people into an inauthentic existence, to what the existentialists call “bad faith.”  It can lead, for example, to constant comparison with others; through envy we lay waste our souls, not to mention society at large.  Frankfurt argues that instead of this surface level envious pursuit of equality, we should take careful note of our gifts, abilities, nature, and context. Who are we? What are we? And what are we and other people able to accomplish in our current context?  If we do this, we will have a much savvier  perspective on how to advance both ourselves and others. If we do not start there, we can never have an authentic equality. The foundation for all this is always a respect for our shared humanity, along with knowledge of individual needs and abilities.  The answer is not always re-organization of society’s resources, institutions, and relationships as the cultural Marxists of today would have it.  We know from history, just as the book Animal Farm teaches, that even in “utopias,” some animals still be more equal than others.  I’m inclined to agree with Frankfurt that there are a lot of flakey pursuits of equality today that are not well-thought through, do not take account of nature, context, or ability.  Instead of shouting, we should learn through quiet reflection and study how we can make the world a better place.  We should look at the world in terms of respect for individual people, not merely social groups. And that also includes asking and answering the larger philosophical question posed by the agrarian essayist Wendell Berry, “what are people for?”